SAKE: A Stand-Alone Category at Competition in America’s Heartland 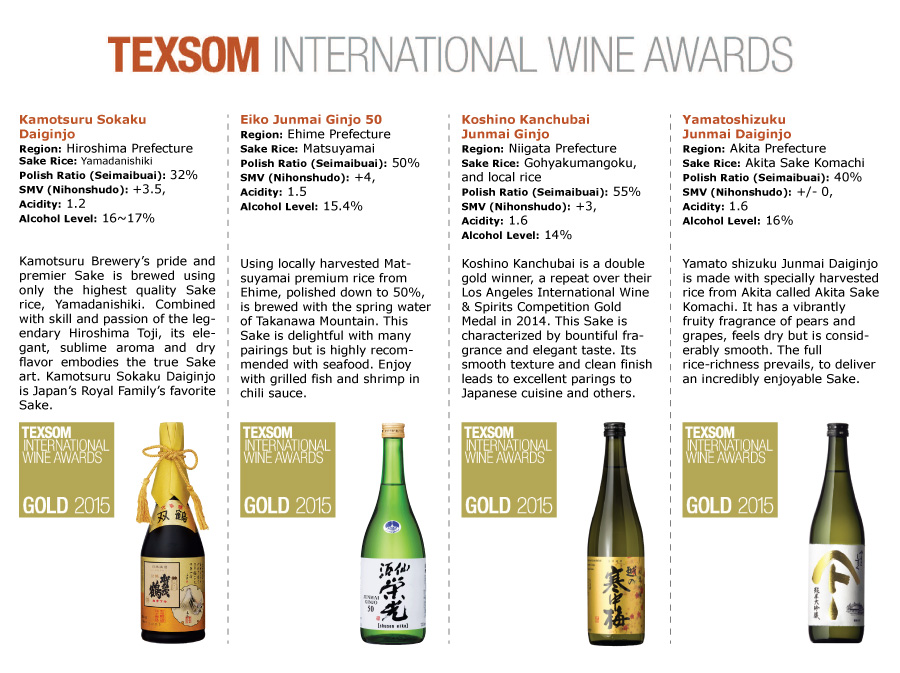 Texas is known for its long history of economic fortunes, beginning with the lucrative cattle industry following the Civil War and the boom after the discovery of oil in the 20th century. It’s the land of the American pioneer spirit, as the Lone Star State for its struggle to gain independence and join the United States, and characterized by cowboys herding their cattle over vast lands. Currently, Texas leads in the petroleum industry, holding one-third of domestic production.

Texas also has one of the highest alcohol consumption in United States – 2nd in beer, 4th in distilled spirits, and 5th in the wine category. Keeping pace alongside alcohol sales is the flourishing foods businesses. This includes Japanese restaurants, from the stately to fast foods, Sushi – Soba – Ramen – Izakaya specialty shops. Sake also is gaining prominence, in quality and variety, as Texas are expanding their menu options.

For two days in February, in this American frontier-land in Texas, Sake took center stage as world’s top wine and Sake professionals convened to deliberate over 3600 competition entries. There’s a great shift among wine professionals, who now find Sake studies necessary to embellish their overall knowledge. By its own merit, Sake’s earned its position as a stand-alone liquor category among the line-up of the much larger wine category.

Among the grand wine competitions, Texsom International Wine Awards is unique. Geographically, it’s held in the middle of the country, equally distanced from the wine meccas of the east and the west coasts. It attracts a balanced panel of master sommelier judges from the two often competing organizations, The Court of Master Sommelier and the Master of Wine from Wine & Spirit Education Trust. And it’s due to this fair playing field that industry businesses are especially attracted to, free from affiliation pressures and from preconceived geographic biases.

The following is the result of a truly unbiased contest, conducted mostly by American judges with trained palates for wines, with relatively little backgrounds in Japanese foods and liquors. It’s Sake on its own, competing in the heartland of American pioneers, being judged on its merit as a liquor product apart from any association to Japan. 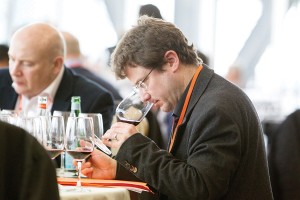