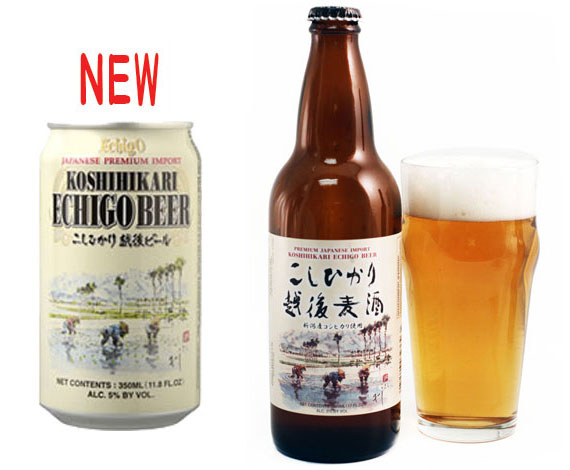 Though this beer is categorized as being dry, the brewery uses the time-consuming German decoction method to accentuate the underlying natural sweet flavors from the Koshihikari rice, to appeal to non-dry beer drinkers. The beer has a crisp and refreshing flavor, and exceptionally soothing and smooth quality. The sweet aroma of rice, and eloquent fragrance of hops, make it the perfect complement to any Japanese dish, especially sushi. 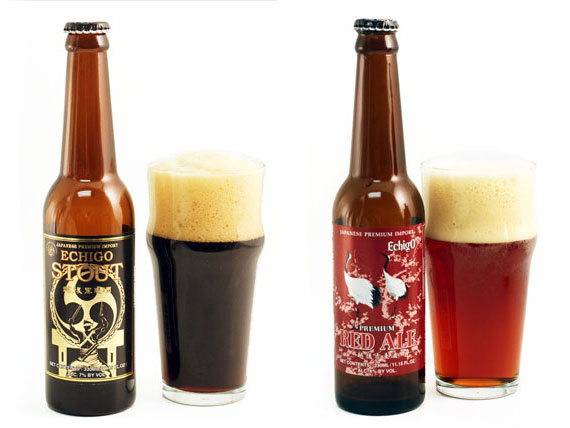 The first genuine stout brewed in Japan, Echigo Stout is made with 100% malt and aims to match up to authentic Irish stouts.

This premium ale, characterized by its beautiful shade of deep red color, is both complex and refreshing. It has refined aroma, balanced between bitter and sweet.

Unlike whetstones and other ceramic sharpening stones, a diamond plate will not wear down or concave over time. You also don’t need water to sharpen your knives. Atoma will remove steel very quickly, and the plate will never clog because it is made using a special patented dispersion technique. You can even use it to flatten sharpening stones!